"Don't Believe These 5 Myths About The Big Bang"

Staff member
1.) The Big Bang is the explosion that began our Universe. Every time we look out at a distant galaxy in the Universe and try to measure what its light is doing, we see the same pattern emerge: the farther away the galaxy is, the more significantly its light is systematically shifted to longer and longer wavelengths. This redshift that we observe for these objects follows a predictable pattern, with double the distance meaning that the light is shifted by twice as much.

Distant objects, therefore, appear to be receding away from us. Just as a police car speeding away from you will sound lower-pitched the faster it moves away from you, the greater we measure an object’s distance to be from us, the greater the measured redshift of its light will be. It makes a lot of sense, then, to think that the more distant objects are moving away from us at faster speeds, and that we could trace every galaxy we see today back to a single point in the past: an enormous explosion. 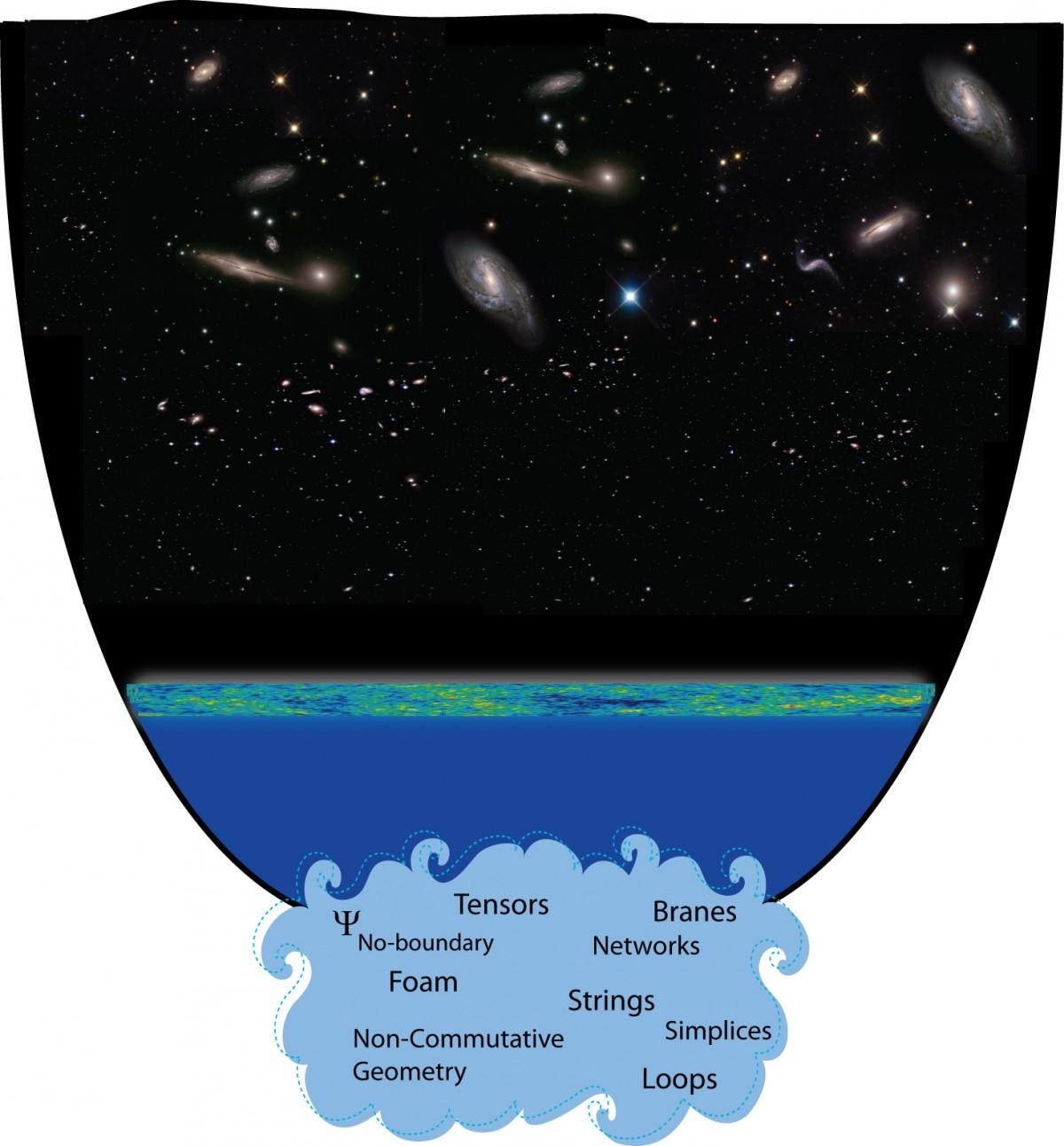 Don't Believe These 5 Myths About The Big Bang

For over 50 years, it's been the scientifically accepted theory describing the origin of the Universe. It's time we all learned its truths.