Your brain might not be as conscious as you think?

Staff member
"A team of scientists thinks they’ve finally arrived at a model of how consciousness works in the human mind — and in doing so, may have settled a 1,500-year-old debate.

The big issue is whether consciousness is continuous or discrete: Basically, scientists and philosophers have long argued over whether we’re conscious all the time or only during concise moments. In an opinion piece published Thursday in the journal Trends in Cognitive Sciences, the scientists say it’s a little bit of both." 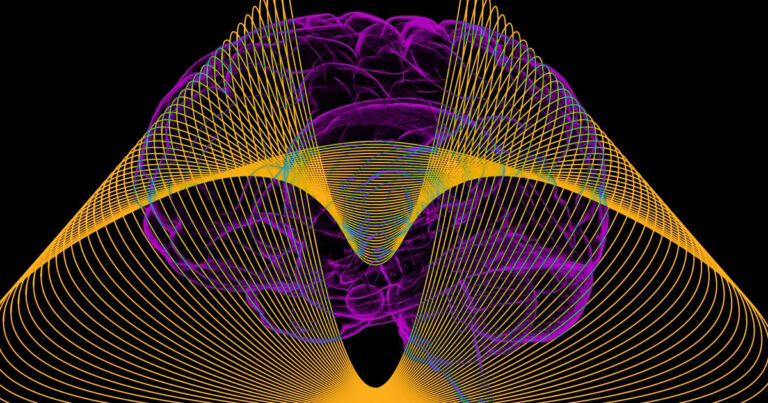 Psychophysicists: Your brain might not be as conscious as you think

"The question for what consciousness is needed and what can be done without conscious? We have no idea."